’s Jason and Chris in the house. And speaking of houses, Chris closed on his and Andrew is moving into his new house which is why he’s not here. Joining us today as our special guest is Ufuk Kayserilioglu, who’s the Engineering Manager of the Ruby Infrastructure Team at Shopify. We’ll hear Ufuk’s story about his pathway to programming and Ruby, we learn more about his job and his team at Shopify, where their project ideas come from, and how they’re very close to production workloads running TruffleRuby. Also, Jason fills us in on something he was blown away by that involves Ufuk and his team with YJIT, and there’s a YJIT Benchmarks dashboard that you should check out. Go ahead and download this episode now to find out more!

[00:08:50] Ufuk tells us how he got into programming and Ruby, and how he applied to a job that was put out by Rafael França.
[00:12:21] We learn about how large the team was when Ufuk became manager, the growth of the, and if he had to learn a lot of management stuff.
[00:14:48] Ufuk gives is an overview of what his Ruby Infrastructure team encompasses.
[00:20:07] Does Shopify have any production services running TruffleRuby?
[00:22:21] If TuffleRuby becomes the Ruby implementation at Shopify, Jason wonders if Ufuk is still able to use the tooling he’s built for developer experience and apply it to TruffleRuby?
[00:25:12] Earlier Ufuk talked about organizing things as project teams instead of long-term teams and he tells us the benefits to that.
[00:27:37] Jason wonders what Ufuk’s team decides to work on and where project ideas come from.  Ufuk explains how they do road mapping and prioritization with the teams.
[00:31:06] Ufuk goes in depth about always having a product mindset and how he applies those principles into developing products with the teams he works with.
[00:35:40] We learn some ways Ufuk and his team adopt the Lean methodology in the way they’re developing a product which works very well for them.
[00:40:55] Jason tells us something he was blown away by that has to do with YJIT, Ufuk explains how they built a lot of benchmarks, and there’s a YJIT Benchmark dashboard that you can check out. Also, find out where you can follow Ufuk on the web.
Panelists:
Jason Charnes
Chris Oliver
Guest:
Ufuk Kayserilioglu
Sponsor:
Honeybadger
Links:
Jason Charnes Twitter
Chris Oliver Twitter
Ufuk Kayserilioglu Twitter
Ufuk Kayserilioglu website
Rafael França Tweet
Shopify
YJIT Benchmarks
TruffleRuby
Jason Charnes Tweet
Ruby Radar Newsletter
Ruby Radar Twitter 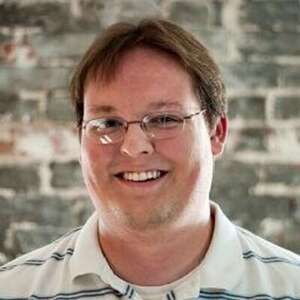 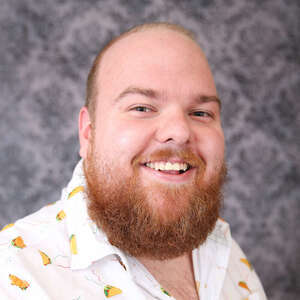 What is Remote Ruby?

Three Rubyists having conversations and interviewing others about Ruby and web development.