On this special episode of Dear Watchers, we have an AUTHOR INTERVIEW! Join in on our conversation with Marsheila Rockwell, author of the Marvel Untold Story: Sisters of Sorcery (a Clea novel), 7 SYKOS, Dungeons & Dragons tie-in novels (Skein of Shadows, The Shard Axe, Legacy of Wolves), a Mafia III video game tie-in novel, Xena: Warrior Princess tie-in novels, an Evil Dead 2 comic book, and much more short fiction, prose, and poetry! 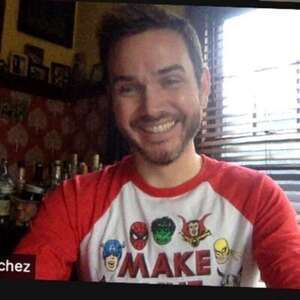 Host
Robert Ribar
Queer Nerd for Horror, Rock N Roll and Comics (in that order). Co-Host of @dearwatchers a Marvel What If and Omniverse Podcast 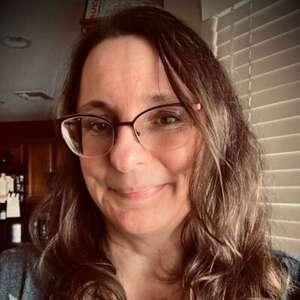 What is Dear Watchers: an omniversal comic book podcast?

Dear Watchers is a weekly comic book podcast through the omniverse where your Watchers Guido and Rob explore a different multiverse each episode, from Marvel’s What If to DC’s Elseworlds and far beyond. Join as we discuss the stories that were inspired by and take inspiration from each week’s alternate universe. Includes special episodes with guest creators, scholars and fellow podcasters to share their favorite trips to the multiverse and help ponder the possibilities of what lies ahead for comics and storytelling. For bonus episodes: www.ko-fi.com/DearWatchers